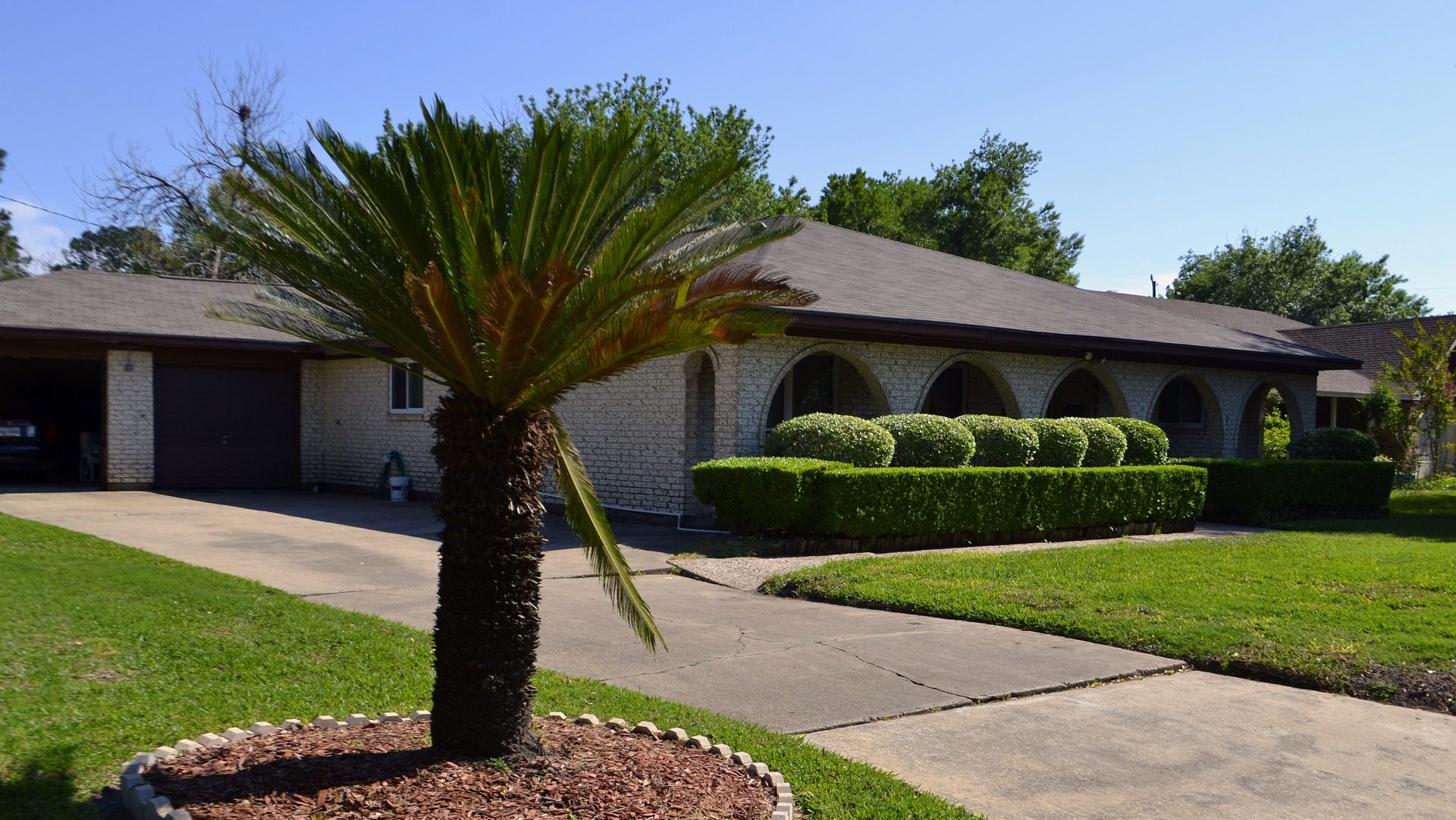 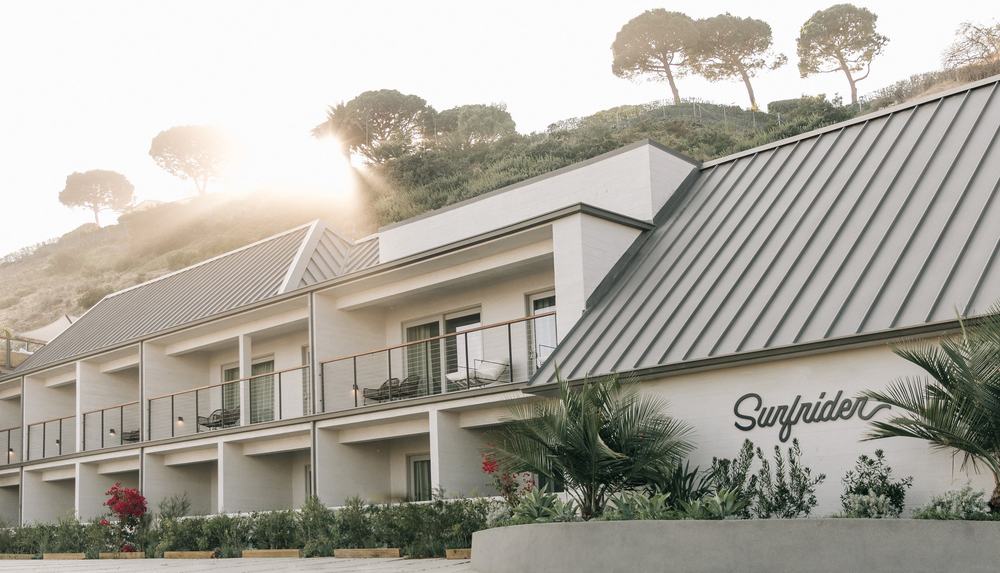 Once in the field the liquid is absorbed by roots in the soil above. This automatically removes viral or bacterial contaminants. Other liquid will percolate to the surface while being purified by the substrate. And finally, the solids will end up processed by worms or insects and eventually become fertile soil. This process does require some thought and planning. But it can vastly reduce one’s overall environmental impact.